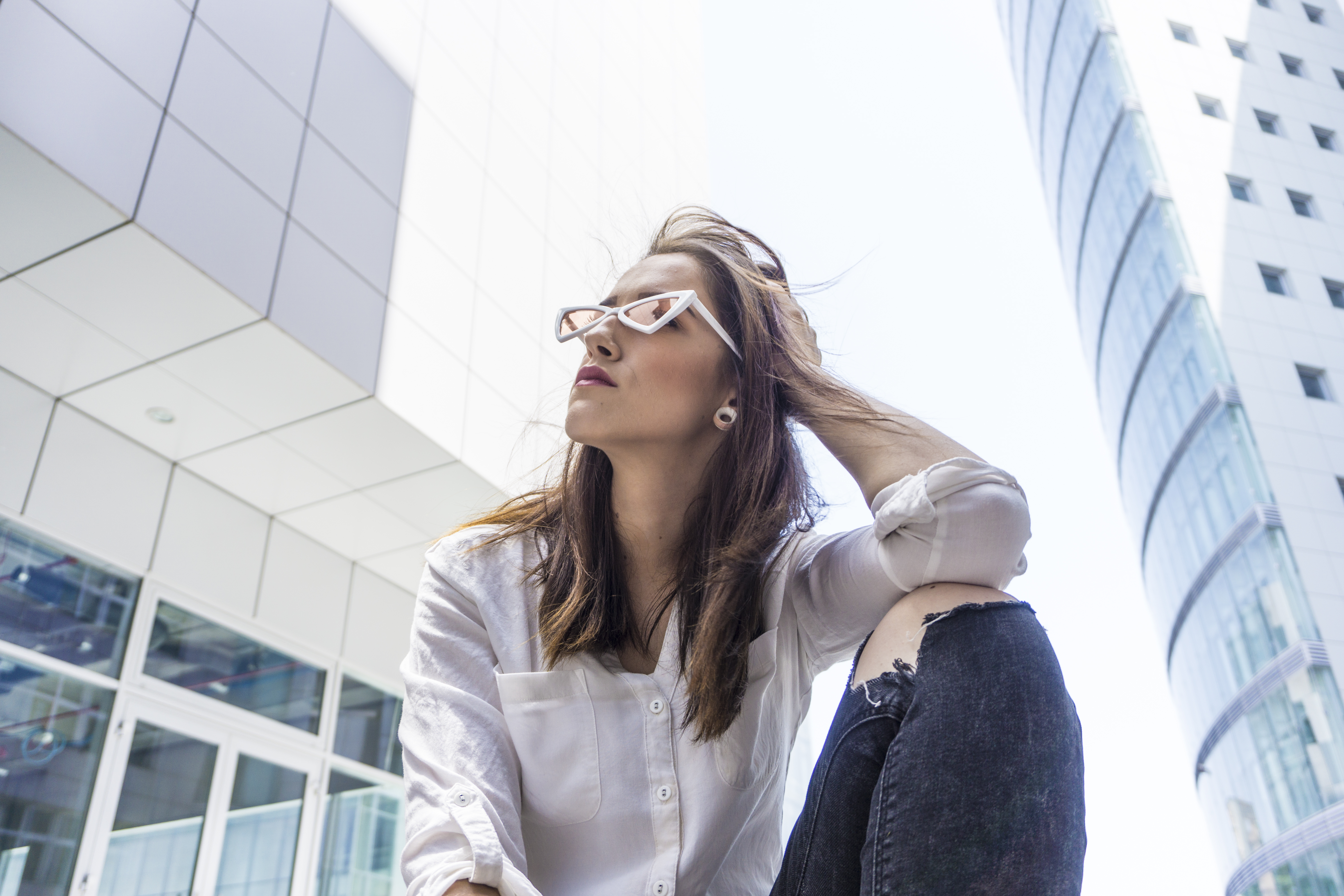 As someone diagnosed with CLL (chronic lymphocytic leukemia) since 2001, I’ve had my eyes trained on Google alerts and the web in general, regularly looking for breakthroughs, both conventional and in the field of alternative medicine. Many people diagnosed with CLL are told to postpone any treatment, as the disease often progresses slowly and any improvement with treatment is not permanent. Worse yet, the course and aggressiveness of the disease can change at any time. Patients are told to “watch and wait.” This is not a happy way to live.

No role models. The sad truth is that, until this past January 2009, I could not find any references (not a single one) of any person being cured of CLL through any type of traditional or alternative medical therapy. The only exception are those who have been cured by means of a bone marrow transplant (BMT). Unfortunately, many people do not survive the procedure. It is extremely risky. Worse yet, a patient can survive BMT and still have CLL, or develop CLL again at a later date.

The five-year timeline. Despite all the research and trials, there is still no conventionally sanctioned therapy (chemotherapy, radiation, immunotherapy, etc.), other than BMT, that can achieve a cure. Doctors are giving patients hope for a complete five-year remission with some of the available therapies. Not all patients achieve complete remission in the first round of chemotherapy. And the chance of success, as measured by five-year survival, decreases with each new form of conventional therapy. It is not an encouraging image. This situation has been evident to me since 2001, when I was forty-six years old and first diagnosed. Who wants to hear about a five-year life plan when you’re forty-six? I do not! While there have been some promising conventional “breakthroughs,” the survival rate remains largely the same today.

The search for an alternative. My search for an alternative treatment, or treatment protocol, has been equally difficult. I have been able to find testimonials on the web of leukemia patients who have become cancer free (acute myelogenous leukemia or acute lymphocytic leukemia), but no such luck with CLL. At best, there were stories of people who had kept their CLL at bay with the controversial laetrile (apricot kernel extract). But no one with CLL had ever gotten rid of cancer. I was discouraged, but I never gave up the search and my attempt to discover a blueprint for good health.

The 2009 trailer. In January of this year, my Google Alerts revealed an article written by Steve Freier, a man with CLL who made a full recovery without cancer. He restored him to health by having his root canals removed and also by taking coral calcium. Due to his experience, I am now in the process of replacing all my mercury amalgam fillings with safer porcelain fillings. To find information about his recovery, type “Steve Freier” and “CLL” into Google.

Advance #2. In April 2009, while searching for information on infrared saunas and their effect on leukemia, my husband came across this website: http://www.CLLDefeated.com. It is the story of Hessel Baartse, from Adelaide, Australia. He has totally beaten his CLL by removing his root canals and mercury fillings, and drastically altering his diet and supplements, concentrating on restoring his pH levels to a healthy balance. He credits his dentist, www.ericdavisdental.com for his full recovery.

At last there are role models for CLL recovery. What used to be a complete mystery is now a challenge with a plan for success. There are now at least two cases of men who beat the odds and beat their CLL through mercury amalgam and root canal extraction, nutritional therapy, and pH balancing. The additional good news is that this program is likely a model of health for people with many other chronic health problems, including cancer.

The future. Thanks to the Internet and the speed with which we can share information, more people will be able to find ways to regain their good health through alternative means.