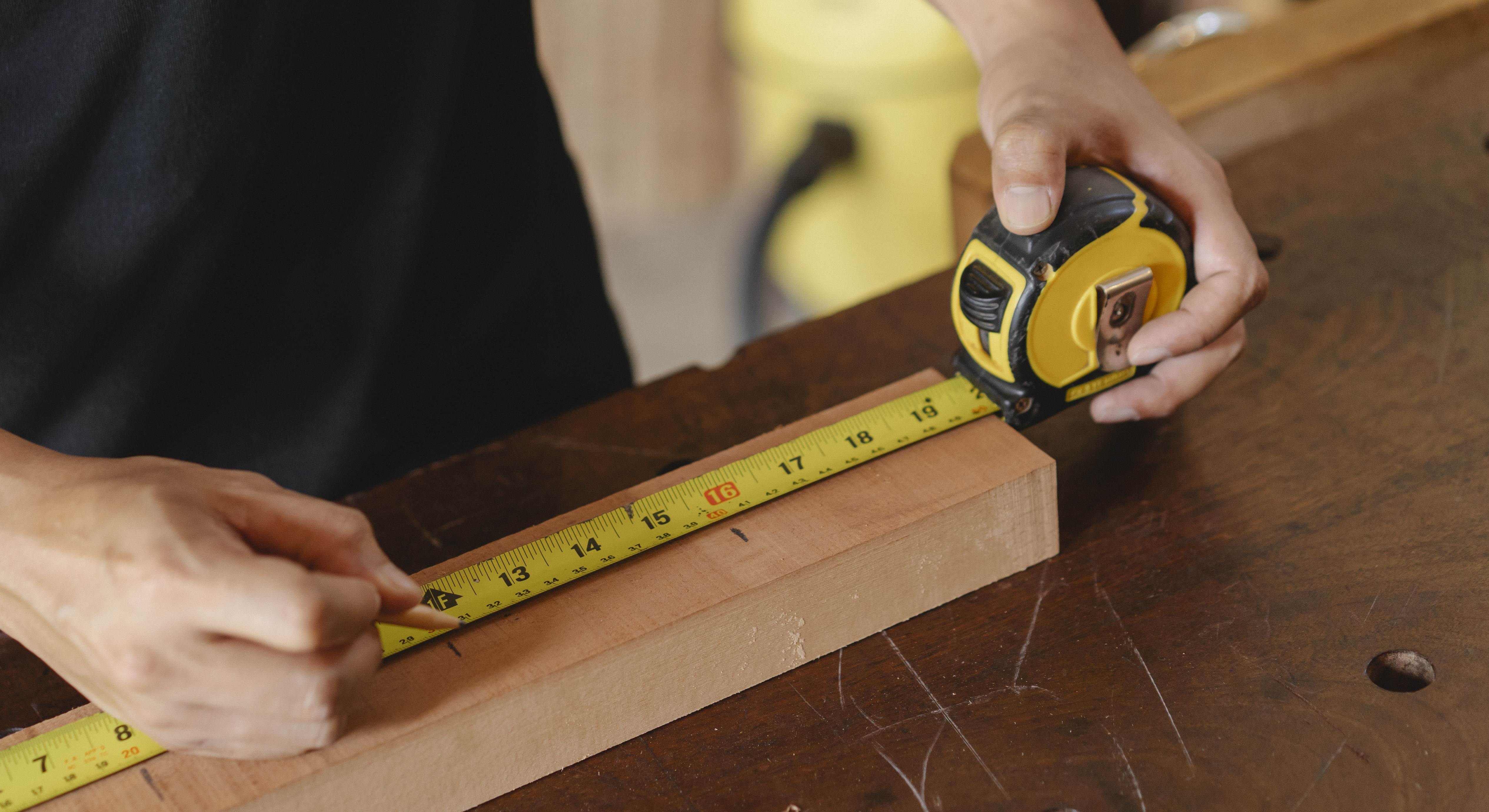 The United States has one of the largest mining industries in the world, an industry closely related to the economy. In the past, the discovery of resources such as gold and oil has resulted in significant population change and rapid growth in previously remote regions of the country such as California, Texas, and Alaska. The extraction of these resources and the search for new deposits continue to lay the foundation for local economies in some regions.

Some of the minerals mined in the United States are coal, uranium, copper, gold, silver, iron, lead, zinc, and others. Most mines in the US are highly automated and therefore energy intensive. To give an example, even in the last decade of the 20th century, iron ore mining alone consumed 62.3 trillion Btu of energy during a calendar year. Because mining is such a large industry and makes a significant contribution to national income, mines must have a reliable source of energy, a crucial resource for mining processes.

The mining and mineral extraction industry, both in the US and around the world, relies heavily on energy to harness natural resources such as aggregates, precious metals, iron ore, oil, gas and coal. This energy is used to drive shovels and drills to excavate these products, load them onto huge mining trucks or onto conveyor belts, sort, screen and crush minerals, heat and a hundred other functions. Both surface and underground mining operations rely on motorized equipment to extract materials and load trucks. In general, the mining sector could not prosper without the use of large amounts of energy.

The role of transformers

Mine ‘Power Centers’ or ‘Load Centers’ are an essential system for surface and underground mining. Its main function is to convert the distribution voltage into utilization voltage for the operation of the equipment, thus placing the power transformers at the heart of the load center. The proper selection of transformers is imperative and must meet the requirements of safety, reliability and efficiency. Determining the capacity rating is one of the first steps in selecting a power transformer for a mining load center. A general rule of thumb here is to allow 1 kVA for each connected load horsepower. However, most mining processes do not produce constant loads (not all machines are on all the time) and therefore the rule of thumb of 1 kVA per horsepower will generally result in transformer oversizing. According to Howard L. Hartmann’s SME Mining Engineering Handbook, “Past experience and demand factors established by manufacturers and operators, along with the power of the connected load, are essential in determining transformer capacity. For typical sections of underground mining, the kVA rating can be in the range of 50 to 80% of connected power.”

in the US running through transformers at these lower loads wastes massive amounts of power. This topic is of special relevance for the mining industry, simply because of its high energy consumption. Mining operations also involve harsh environments filled with dust, dirt, chemicals, moisture, and airborne contaminants. Load center transformers must perform reliably and efficiently in these environments for the long term.

Without electrical power to mining facilities, the natural materials extracted from the earth in the mining process would be much more expensive than they are today. Therefore, power transformers bring a lot of strength, capacity and stability to an essential industry. From trenching to rock digging, transporting large loads of materials, and mining large amounts of ore, power transformers provide the strength and capacity needed.

Dry-type transformers use almost no flammable materials and therefore do not pose a fire hazard when used underground in coal and other mines.

Dry-type transformers in the mining industry are housed in a steel tank and the core and windings are cooled by air circulating inside the tank, transferring heat to the steel tank which is in turn cooled by the air. external. In some compact designs for mounting on mining machines, water cooling is added to further improve the performance of the transformers.

The correct choice of insulating materials and an understanding of the cooling system are essential to correctly design the transformer. For example, a temperature rise test performed on a transformer manufactured and sold with a continuous rating may reveal that the transformer was only rated continuously at 65% of the nameplate rating.

The need for energy efficient mining

With the current focus on climate change and reducing environmental impact, government agencies around the world are increasingly demanding that industries reduce energy consumption and manage waste more effectively, among other things. It’s amazing how many mining operations are still using technology from twenty years ago.

Regulatory pressures are already beginning to affect the mining industry, according to an article on ‘U.S. Environmental Regulations and the Mining Industry’ on the International Development Research Center (IDRC) website, “Environmental Regulations have had an effect on the profitability of the US mining industry Companies have been forced to modernize or renovate facilities or leave the market Rising operating costs have affected their international competitiveness and to some extent this may be changing the global allocation of mining investment. Employment levels have declined substantially and local economies have borne part of this cost.”

Therefore, mining companies in the US are feeling a pressing need to be energy efficient, simply to remain competitive. Reducing energy consumption by adopting cost-effective, custom solutions like NEMA-approved transformers and harnessing solar or wind power to meet your future energy needs can be good ideas in the long run, especially since choosing alternative power will help. mining companies to avoid the fluctuation of international fuel prices. Alternative energy sources remain a very small dot on the graph, in terms of actual energy provided to industries such as mining, and therefore the sector as a whole needs to find more immediate ways to conserve energy.

Various types of transformers for the mining industry:

The transformers can be used in a variety of open pit and hard rock (underground) applications ranging from auxiliary lighting loads to power for cranes, drag lines, conveyors and other miscellaneous dedicated variable speed drive applications.

On the one hand, the mining industry is poised to grow to keep up with rising demand; on the other, it has to remain competitive as fuel prices skyrocket. For an energy intensive industry, keeping a check on fuel consumption and cost is critical. Therefore, the mining industry as a whole is looking for energy efficient technology, including power transformers.