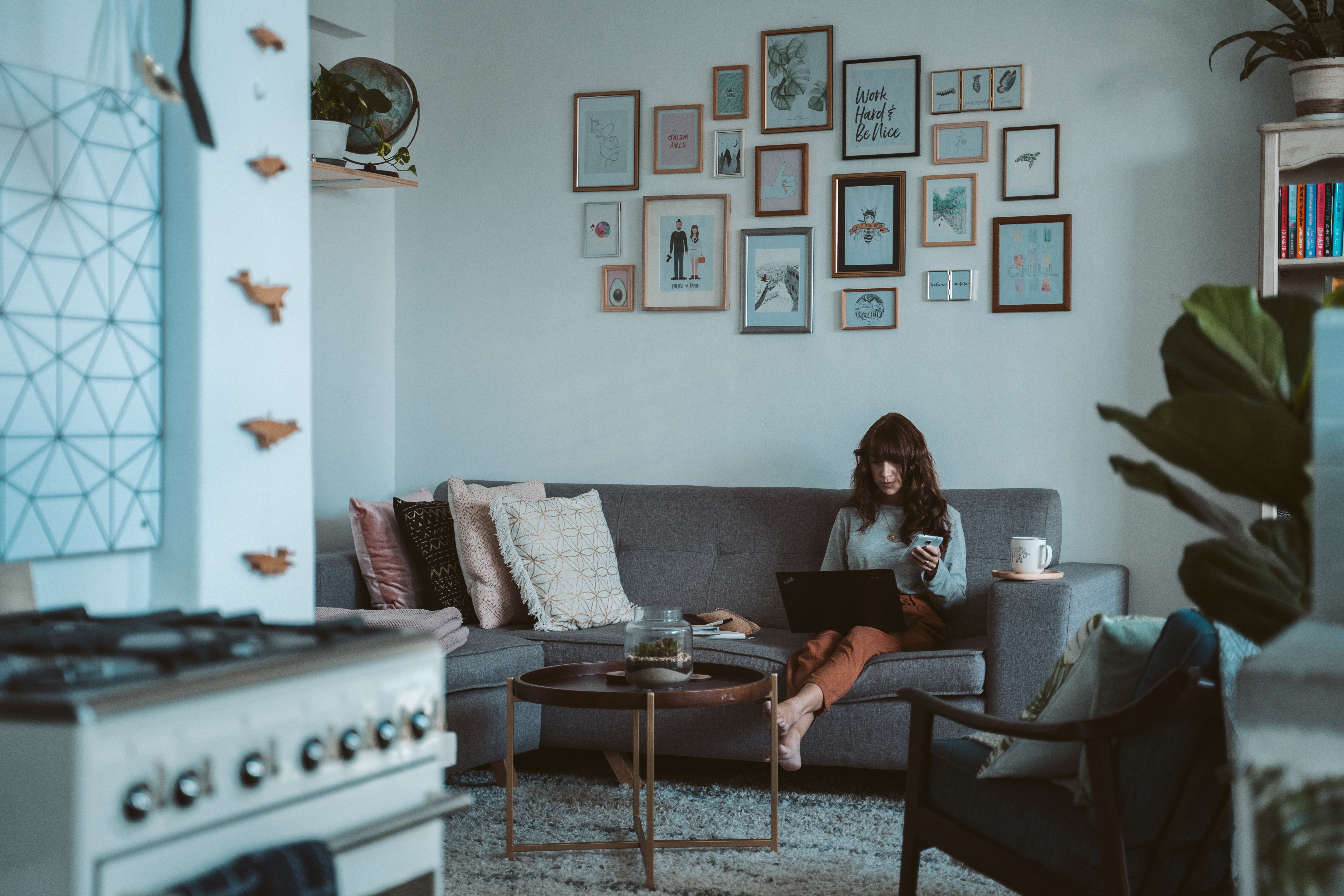 Gift cards are given to people as gifts or used by a company as promotional material to promote their brand by offering discounts to people who use the card. It is loaded with money, which is the face value of what it says. It can be described as a prepaid card and most are issued by one of the major credit card companies.

These instruments, when issued by a credit card company, typically have the company logo on top and this serves as a mark of authenticity for the card. It also suggests that the card can be used anywhere the particular brand described by the logo is accepted. For example, if it is issued with a visa and has a visa logo, then it can be used anywhere the visa is accepted.

People who receive cards instead of a gift and don’t care about the brand that offered the instrument might decide to spend it elsewhere. For example, get a sears card, but you do your shopping at JC Penny and will therefore use it there. Some people feel guilty that the present presenter may be offended if the card is used elsewhere and will most of the time ignore the card until it expires, wasting the amount of money that was loaded onto it.

Can gift cards be tracked? Short answer, yes, any prepaid money instrument is traceable because it has identification numbers and characteristics that allow you to use it for a transaction. However, that does not mean that the buyer can determine who is using it. If the gift was purchased with cash, the issuing company will have the information for that card number, for example, 54 was used to make purchases at this particular store, but would not know who used it.

Simply put, gift cards are traceable by the issuing company as to the fact that they were used; however, determining exactly who used it would require a lot of tracking and research that is not worth it to an individual.