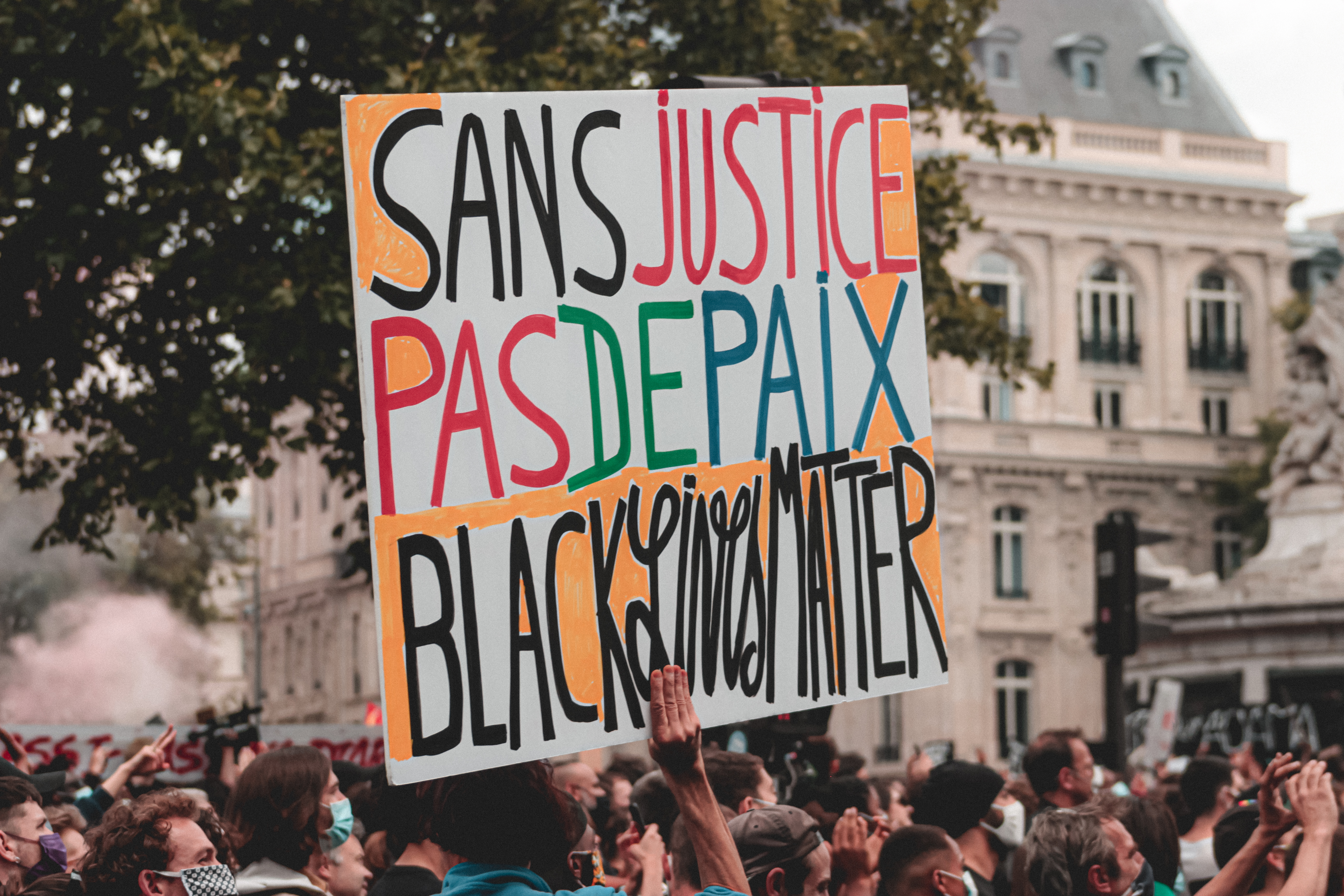 A Therapeutic Model for the Development of Self-Esteem

Years ago, as a young graduate student, I heard one of my favorite professors, Dr. Alan Anderson of the University of Minnesota, speak about the role of birth order in developing self-esteem. As a behaviorist, my reaction to this approach to human growth and development was primarily to dismiss the concept as irrelevant.

Dr. Anderson had a series of identical metal rocking chairs in his office, which brought back many special memories because my father bought one for my mother when I was born. I shared this with Dr. Anderson and he told me that when I successfully completed my Ph.D., he would give me one of his own to match the one I had inherited from my parents, if I would listen to him and come to a fuller understanding of his ideas. In the process of several years of long and drawn out discussions, he won me over and made my mind think in a completely different direction. So I’m going to give credit for what I’m going to write here to Dr. Alan Anderson.

Adding to Dr. Anderson’s thoughts are years of my own clinical observations. I have often taught these concepts to my students and their reports have been to reinforce that the concepts have been useful to them in their own clinical practice. Recently, several of my students invited me to lunch and asked me to put these concepts on paper for their benefit, if nothing else. I have chosen to take a personal and anecdotal approach to this presentation rather than a strictly academic and research-oriented one, although it may come in a revised version.

Over the years, I have come to believe that the very beginnings of self-esteem development have to do with the quality of the relationship between the parents or significant adults in the child’s birth environment. Children don’t need to be told where they come from, they feel it innately. Mothers often report that at some point in the first trimester of their pregnancy they feel a certain quality in the personality of this developing baby, but that is a whole other topic and not my focus here.

My description of the process begins at birth. At birth, a child acquires the ability to observe her environment, and an important part of that observation is the ability to observe how her mother is treated. The first gift a child receives comes from her observing the way her mother is treated. If the mother is treated as a valuable and valuable person, the child automatically assumes that he or she is also a valuable and valuable person. I constantly tell fathers how important it is how they treat and interact with their wife. Parents should always treat the mother of their children with respect. They should always treat and speak to her in a way that clearly indicates that they view her as a person of great value, equal in power and authority in the governance of family affairs.

What I learned from Dr. Anderson has guided my thoughts and observations over the years. I hold that the first child in a family enjoys the attention of both parents until the appearance of the second child. At this point, he or she turns his or her attention to the father as a result of the mother’s concern about this new addition to the family. If this connection is established between child one and the parent, the process of developing a strong and stable self-esteem in the child continues to move in a positive direction. When this emotional bond and connection does not occur, the child can have great difficulties in his adult life. The first principle is that the self-esteem of the oldest child in the family depends largely on the quality of the emotional bond and relationship between the first child and the father.

With the fifth child, the process begins again with a small addition. The self-esteem of the fifth child in the family depends on the quality of the emotional bond and relationship between the fifth child and the father, as well as the oldest child.

Knowing this as a starting point can be of great benefit to a doctor. If my client is the oldest son and he suffers from self-esteem issues, it makes sense to at least ask about the relationship between the client and the father. If this is productive, you have saved some exploration time; if not, nothing lost.

Self-esteem begins with childhood experiences. The degree of self-esteem is supported by continuous success experiences. Self-esteem is how a person feels about himself. It is a calm response to oneself: a sense of self-respect. When you have it deep inside, you’re glad to be you. With him you don’t need to be impressing others, you know you have value. Each individual’s judgment of himself influences the type of friends he chooses, how he gets along with others, the type of person he marries, and how productive he will be. It affects creativity, integrity and stability. Self-esteem forms the core of the personality and determines the use that the individual will make of the skills and abilities of it. A therapist helps a client build a firm and sincere belief in himself. Strong self-respect and self-esteem are based on the belief that you are lovable, matter, and have value simply because you exist. If they feel worthwhile, they can manage their environment competently and know that they have something to offer others.