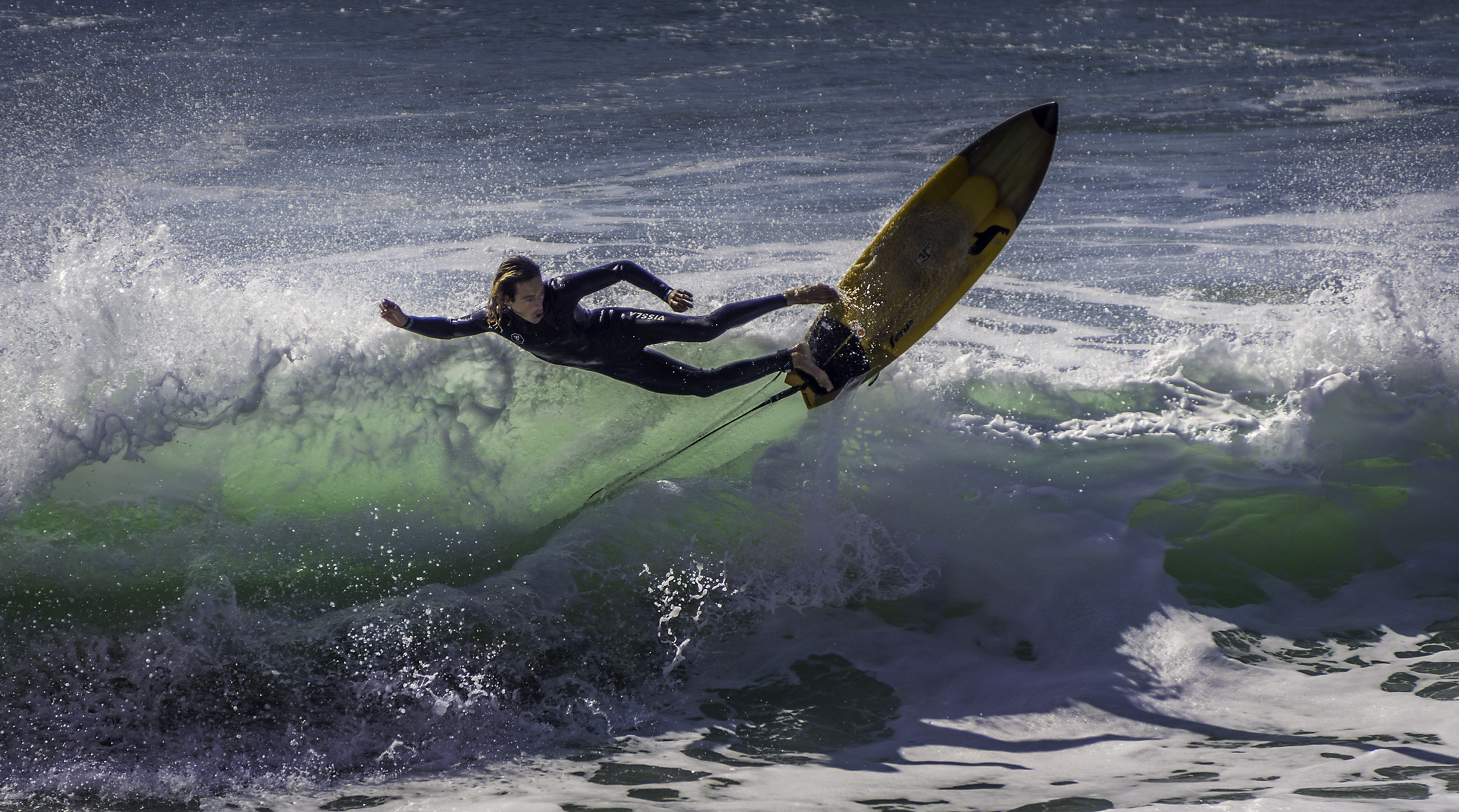 As the trade deadline approaches, most broadcasters are naturally discussing completed and possible transactions in Major League Baseball. During a game between the Toronto Blue Jays and the Minnesota Twins, the announcers had just received the news of a great trade that had been completed.

The Orioles had traded Zack Britton to the New York Yankees, prompting the television analyst to criticize the deal. He complained that the Orioles, who are deeply buried in the east side of the American League, had violated some unwritten rule about never trading within their own division.

He had doubts that such a rule existed, as any club planning to trade a player would make a deal that produced the best return. When you want to do what is best for your organization, geography will not prevail over your own interests.

The next day reinforced my doubts as to the so-called unwritten rule the announcer had alluded to, as yet another huge internal division trade had been completed. The Tampa Bay Rays sent starting pitcher Nathan Eovaldi to the Boston Red Sox, who are currently at the top of the AL East.

Giving the announcer the benefit of the doubt, I wondered if the rule had ever existed but disappeared as complete sets and sacrifice touches of the current state of the game. However, recalling some notable transactions over the past fifty years, I realized that there was no unwritten rule suggesting that teams should not trade within their own divisions.

Here are eight cases from the 1970s in which well-known players were traded from a team to a rival in their own division.

San Francisco traded future Hall of Fame first baseman Willie McCovey to a team not only in the same row in the standings, but also in the same state. The San Diego Padres acquired Stretch from the Giants in 1973.

Early in the next decade, the Houston Astros traded All-Star outfielder Cesar Cedeño to Western rival Cincinnati, which in turn sent third baseman Ray Knight to the Reds.

Two years later, future Hall of Fame receiver Gary Carter was traded by the Montreal Expos to Eastern Division rival New York, where Carter helped the Mets win the 1986 World Series Championship. against the Boston Red Sox. Apparently, the Expos, like the Astros and Giants before them, had ignored the rule not to trade rival clubs.

All Star slugger Carlos Delgado, less than a year after winning a World Series Championship with the Marlins, was sent from Florida to the New York Mets in 2005. Three years later, on July 29, 2008, the Texas Rangers traded first baseman Mark Texiera. to the Angels.

In 2010, the Milwaukee Brewers traded center fielder Jim Edmonds for NL Central rival Cincinnati, who felt Edmonds would help the Reds reach the postseason for the first time since the late 20th century. Again, if such a rule existed, most clubs would continue to ignore it.

In a more recent transaction, the Minnesota Twins agreed in 2011 to send designated hitter Jim Thome to the Cleveland Indians, the club with which he began his illustrious baseball career. Thome was thinking of retiring and wanted to end his playing days as a member of the Tribe.