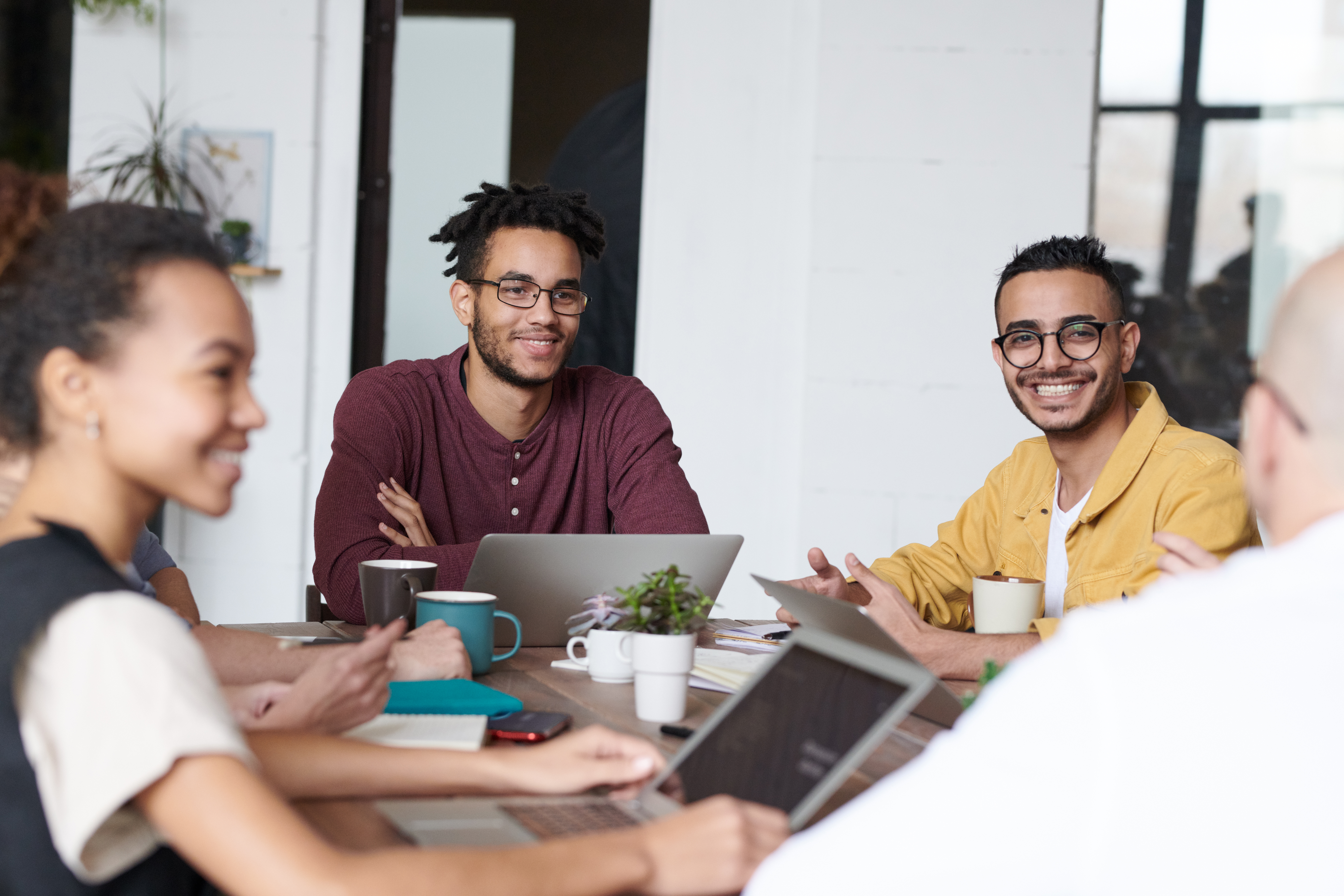 There has been a lot of talk about the new spinning top game, Battle Strikers, which was released this summer. If you’re a parent of a 6-year-old or older, you’ve probably heard of this new toy. But how much do you really know about it? To give you a bit of insight, this article will cover what the Battle Strikers game is and what exactly to buy if you buy it as a gift.

The Battle Strikers spinning top set has taken spinning tops of its classic wooden variety to the next level. Now they are colorful, controllable and customizable. The magnetic technology used by the new toy allows each Striker to launch without a string. Instead, the Striker is attached to the bottom of a handheld launcher. It accelerates to super speed and then charges into battle. Magnets come into play once again via the fingertip controller. This allows players to direct their spinning top around the battlefield, attacking their opponent, or defending against blows. The objective of the game is still to fight your enemy off the field of play or to be the last spinner.

If you’re buying this new toy as a gift, you should know that you can’t just buy one of the Battle Strikers unless the child you’re buying for has the entire starter kit. To be more specific, each player needs a launcher and a controller, as well as a Striker. One of each of these items is included in a starter pack. If you are purchasing for two children from the same family, or if you want the child to be able to play with a friend, you should consider purchasing the tournament set. This includes two of each of the game necessities along with two Strikers and a Battle Arena. The arena is not actually required as Battle Strikers can be played on any flat surface, but the two player option is recommended as it is supposed to be a competitive game.

Finally, the customization aspect of the game is only possible if the child has two or more Strikers. The pieces of each Striker can be taken apart, mixed, matched and put back together to create a new and unique Striker. There is some skill to this, as each part makes the Striker more powerful in one of three areas: offense, defense, or control. By building with parts from high attack rate Strikers, you should be able to make a super Striker. This extends the interest of an already fun new game.