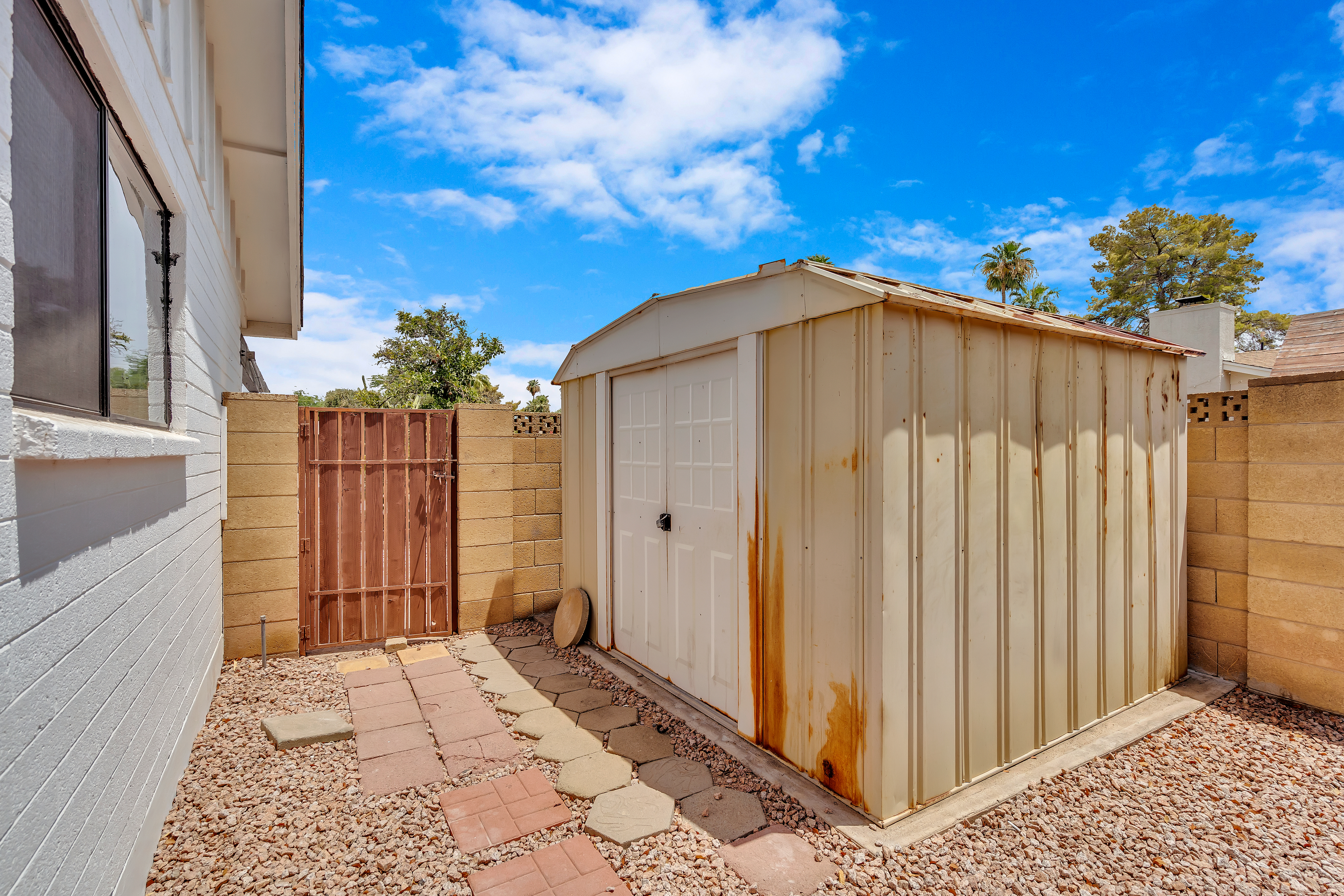 Personally, I long for the days when Clark Gable would sweep Scarlet down Tara’s stairs and the rest was imagination. (gone With the Wind and if you haven’t seen it, you should!) I prefer breasts and the rest of the anatomy covered. However, I recognize that attitude places me somewhere on the other side of the dodo bird. Extinct.

I once played an aging woman (that’s no exaggeration) whose husband had died in his 20s. In one scene, I imaginatively recreate a debutante ball that my young husband and I attended 30 years earlier. It was blocked, so I went up to another platform and joined the dead husband, who was still young and very handsome, in a slow waltz. Youth and age. Numerous strangers in the audience said the scene was more powerful, more moving, more laden with nuances of loss than any kiss, etc. could have been once. Slow Waltz. Neither deep throat, nor furiously ripping off her clothes.

So maybe in an “intimate” audition, try touching her cheek (keep your hand an inch from her face, though). Maybe it’s so beautiful that the director keeps the close touch instead of the deep throat etc.

Sex in all its variations seems to be a permanent part of stage and screen. There used to be free car chase scenes. These have been replaced by gratuitous sex scenes.

As a “mature” female actress, even I have been faced with a “now what?” situation. I was cast as the lead in a 35-minute independent film directed by a Brit who had had some success in England before coming to the States. I wanted to work with her, mainly because it would look good on my resume. The role, the lead, was a wealthy, aging courtesan who spends her last night with her favorite client of hers. I was promised no nudity, no physical contact, I was told the gentleman would be seen coming out of my dresser and then the camera would see me die happy (heart attack, or something). We rehearsed, we discussed, we walked around the scene. We lunch. Jolly. Then comes the shooting. The vanity doors open and close, and all of a sudden, the favorite client gets into “my” bed and the manager tells me where to put my hands and legs. He was furious. I refused, I threatened to leave, not that it mattered much as it was my last scene both in the movie and on set. I found the idea itself distasteful and the cunning of the director embarrassing. I must, though embarrassed, say that I have often wondered about my reaction if the “visitor” had been a Tommy Lee Jones or Russell Crowe type. I’m not sure my response would have been as vehement, or even rated 1 on the vehement scale!

So what does an actress do when auditioning for a script that requires intimacy, sex scenes, nudity, or deep throat kissing? My immediate response is a resounding “Do what you want.” Some actors shrug off these scenes nonchalantly, others gracefully, some think they’re funny, some think they’re business as usual. Other actors are confused, shy, intimidated, insecure, afraid to say “no” because they don’t want to offend.

Recently, a coaching student shared about an independent film audition that she auditioned for herself. The ad called for a monologue, which she and I worked on. My own red flags went up based solely on the website where the audition was listed. I mentioned my reservations. I was sure that everything would be splendid. it was not

He came to the audition and was given a scene for cold reading. No, there would be no monologue. Yes, the audition would be on camera. She said the scene read like hardcore porn. She was so upset that she said she couldn’t do a good cold read. I asked her why she didn’t go. The answer: “I don’t want to have the reputation of being a diva.” Although her response was emotionally understandable, it was intellectually meaningless. Would she rather be considered a bad actress (give a terribly cold reading) than walk out of an offensive audition (and be considered a diva)? We actors are so starved for roles that we drop most of our brain cells outside the audition room door.

So? What to do in an audition when the script asks for privacy? Go with the flow and keep your fingers crossed? Please read the following sentence with a fanfare, a real blast of trumpets. DON’T FOLLOW THE FLOW. Go with the decisions you made months before about what you would and wouldn’t do in an audition or in a performance (stage or screen). Face this question now and answer it now. Yes, I will do it. No, I won’t (kissing, deep throating, getting naked, simulating sex, etc.). And stick to your decision. (Unless it’s Tommy Lee Jones or Russell Crowe, of course. Then all decisions, along with that errant common sense, go out the window!)

Intimate scenes are usually rendered only on the third or fourth callback, if at all. Rarely have I heard of the initial audition requiring kissing or nudity (run fast, if you have to) or even passion. Consult AEA and SAG. I’m under the impression that unions generally ban nudity at auditions. Oh wow, will the director think I’m a _____ (you fill in the blank)? Answer: What a director expects is irrelevant. What matters is what you yourself want to do. If they threaten not to hire you, wish them well and walk away.

Bullying smacks of future sleaze. She will be other roles and other directors. Refusing intimate exchanges never undid a career. Keep it in perspective. Remember that it is a piece of paper that you are losing, not a kidney or an arm.

Exception: If you know in advance that the scene you are about to read is sexually charged, you must decline (or accept) before auditioning. Tell them right away so your listening spot can be given to someone else. If you know the scene before you get there and suddenly back out once you’re there, that’s unprofessional.

If you find out about the scene when you get to audition, you can tell the monitor that you’d rather not read for the part. Then go. Remember that phrase: “I would rather…” It’s a bit firmer than “I feel uncomfortable…” In this profession, one needs a little lexicon of practical phrases. Add “I’d rather not…” to your list. In fact, “I’d rather not” deserves a place in every day conversation, when something is rejected.

A nagging question arises here: is it possible that your headshot is leading casting offices to make certain assumptions about the roles you’ll be playing? Need I be more descriptive? This headshot question certainly applies to both men and women. Our portraits are supposed to look like us, which certainly includes the kind of roles we’re interested in being considered for. So, watch your headshot. If your hairy chest is the focus of your headshot or the female equivalent (a top open to your navel with little between it and your shoulders), then a casting director is making certain assumptions correctly. Do I need to be more explicit? “I’d rather not” verbalize in a more suggestive way!

PS: I strongly suggest that you do not attend an audition in a hotel room or someone’s apartment unless you bring a friend with you. There are people out there who know about our desperate need for a role. They play on our insecurities. They misuse our desire to be chosen, sometimes criminally, for their own shady ends.

Just be careful. Lots of werewolves and some evil witches lurk on the yellow brick road.