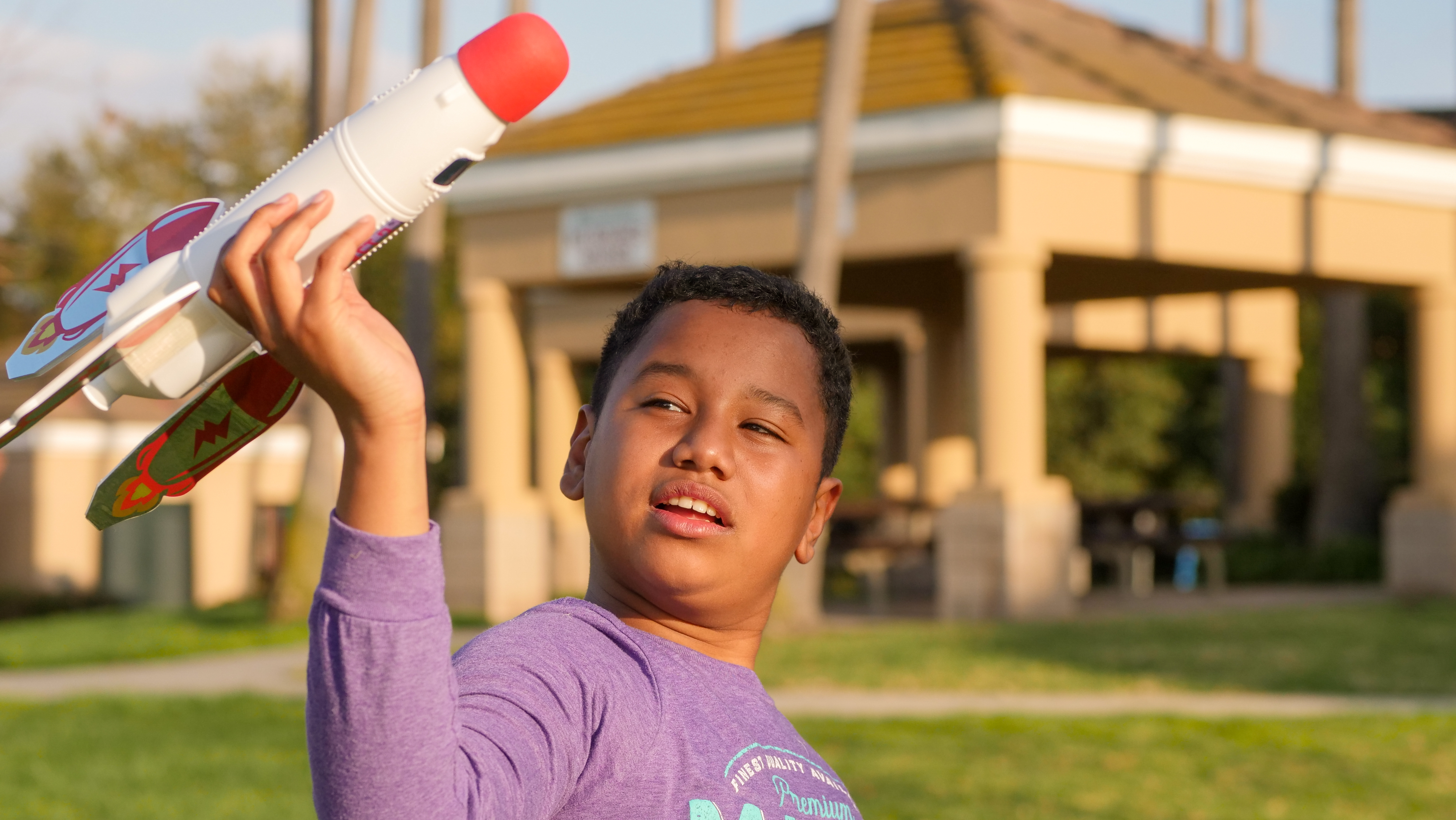 Okay, so my comments here today are not to scare anyone, but rather to consider asteroids from a risk management perspective. You see, not too long ago a concerned citizen and now a distant acquaintance contacted our online Think Tank about the almost unthinkable idea of ​​a very large asteroid crashing into Earth and wiping out the human race. Yes, certainly a morbid thought, and he promises me that he is really serious about this subject and that he has not smoked anything in years.

Now, after considering the accumulated knowledge on this subject, I have been fortunate to find, along with all the Hollywood doomsday movies, some books on the subject, some Discovery Channel shows, several research papers, and a astronomy pair. classes on the road – I decided to review the topic. In the course of just under a week, I have read no fewer than 50 research papers on the subject by all the best-known astronomers devoted to this area of ​​study.

My acquaintance tells me that he’s coming from an enterprise risk management standpoint having run many companies, and he’s also coming from a strategic thinking standpoint having studied wargaming all his life, and he asks me to consider the ramifications of this problem from there. , and I will stand by my criticism until I have carefully considered it; in fact, I can safely say that I have. Therefore, here is my assessment and the official position of our group of experts;

It seems to me that it may be wise to back off any immediate mandatory efforts to kill a large comet or asteroid that may be heading towards Earth at this time. Likewise, the concept of funding $50 billion each year to put out a spacecraft, attack crew, with the necessary number of nuclear weapons, as my acquaintance suggests, is simply not currently feasible. In the future it could be, but we live in the present, not in the future. In 2 or 3 decades, we may have better materials, better space vehicles, and a better ability to manipulate gravity; currently it is not.

There are also several reasons for this risk assessment. First of all, an extremely large asteroid, which could cause the extinction of all life on this planet, would be a huge space rock; we just don’t currently have the firepower to shoot it down, deflect it, or get it out of the way. One estimate would be that it would take 2,000 nuclear bombs to do this, which as my acquaintance states, would take about 4,000 large Delta rockets to get into space.

Second, there aren’t many large asteroids that we know of that are on a collision course with Earth. There are many possible smaller ones to practice with, yes, and maybe that’s a current option instead.

Third, we do not have a precise census of the threat, more studies are needed and we need to know more information, and that information must be more precise, currently the margin of error in our object size data is estimated at 100%, which It means that if an ECA (earth crossing asteroid) is 50 meters in diameter, it could very well be 100 meters, which frankly is not good enough data for risk assessment. More work is needed, and needs to be funded to get accurate data.

Fourth, we have no idea of ​​the consistency, composition of any of these space rocks that have been found and discovered and are already part of the NEO (Near Earth Object) or NEA (Near Earth Asteroid), we are just guessing based in reflectivity, spectrometry, radiometry and other readings, and this still only tells us the surface of such objects. We have an idea that some of these asteroids and comets have a lot of macro and microporosity, which is in our favor if one hits Earth at the right angle to enter the atmosphere and not go back into space.

Fifth, due to the fact that the probability of such an event within the next 100 years is a low percentage, we must wait until we have better technology to do something about it, while funding practice missions to asteroids and various strategies to deflect, destroy or divert them (D3). What we learn will confirm what we face. Sun Tzu: Know your enemy well and know yourself well. We know that we currently don’t have the political will or the technology, and we know very little about these space rocks, although that is changing.

Sixth, a semi-large asteroid that we could shoot down or D3 using all of our current nuclear firepower is unpredictable, and we have no idea if we’ll be able to see it in time, or if it’s sure to hit us, since our data is inaccurate, and we know it. So while it might kill 100 million or even 500 million people at or after impact, the human race would still carry on.

So in closing, we don’t have the ability to take out the BIG one right now, a smaller one wouldn’t completely take us out, and we have free time, thankfully. Therefore, we must use that time expeditiously and carefully. We need to fund a complete and accurate census of all asteroids and comets cataloged by;

1. Collection of samples by all means,

Along the way, as this strategy moves forward, it makes sense to accelerate the research, prototypes, and take the risks necessary to develop a robust strategy and have the ability to D3 any medium to large space rock threat. We must remain willing to confront this ever-present threat, and not simply dismiss it as something we can’t do anything about, or hope will never happen.

Why? Because the dinosaurs are no longer with us, they did not have a planetary defense system. Humans are smart enough to solve this problem and meet this unavoidable future challenge because it’s not if, but when and right now, we don’t have enough information for a solid risk assessment; therefore, it is wise to be cautious in this matter. . This is the official position of the Online Think Tank regarding saving the human race from extinction by a comet or asteroid impact.