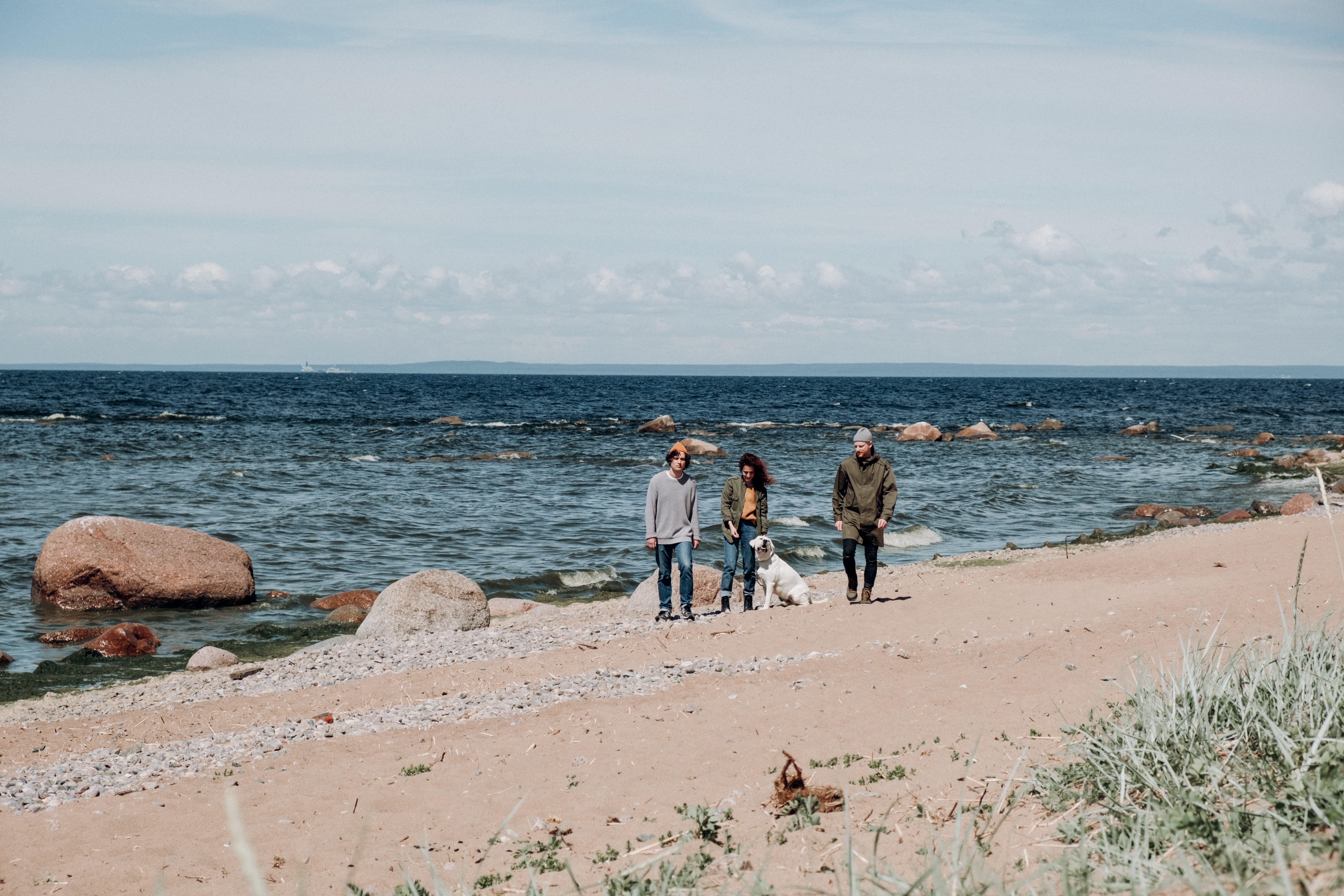 I had a dog that an acquaintance gave me several years ago. I am not proud of the fact that in a few weeks I also gave it to strangers. They answered an ad, I put it on a bulletin board. The worst part of this story is that the dog ended up being vicious and was eventually euthanized.

I can’t understand giving away a dog as a pet anymore, but it got me thinking. Does my dog ​​trust me? Not only with his life, but in everyday circumstances like when I come home after work, I feed him at the right time, I don’t hurt him, or he comes to me even when he does something wrong?

5 signs that my dog ​​has lost confidence in me.

1. My dog ​​would come when called, but hesitantly. He sometimes walked very slowly towards me with his head down, or maybe he didn’t come as close as he used to. For some owners this may seem like a sign of guilt. But it seemed more likely to me that he would lose confidence in me.

2. My dog ​​moved out of my way when I walked towards him. At one point I had to go over him, when he was on the road, because he had a lot of confidence in me. She started to act like she was going to walk towards him.

3. He stayed out of my way. He didn’t just move out of my way when I was walking towards him. He knew where he was going beforehand and stood to one side. He was always in the hallway when I got up in the morning, and then he started staying in one room and only came out when he knew I was no longer a threat to walk in his direction.

4. My dog ​​stopped looking for treats or took the treat from me and disappeared into another room. Most dogs love treats and will do almost anything for them. My dog ​​could have been sick or depressed, but more often than not there are other signs for that. He was eating his usual food. He was not lethargic. And at the time, he would have thought that he had health problems.

5. My dog ​​stopped rolling onto his back to get his belly rubbed. She loved the belly rubs, but then he started lying on his stomach. Worse still, when I tried to roll him onto his back, he bit me.

I regained confidence in my dog ​​by staying calm and waiting for him to come to me, rewarding him with a treat when he sat down, and doing his favorite trick of playing dead. I didn’t try to calm him down with an understanding voice, I read somewhere, he would think, he was being rewarded for acting the way he was.

I hope this is of some help if you are having problems with your dog.