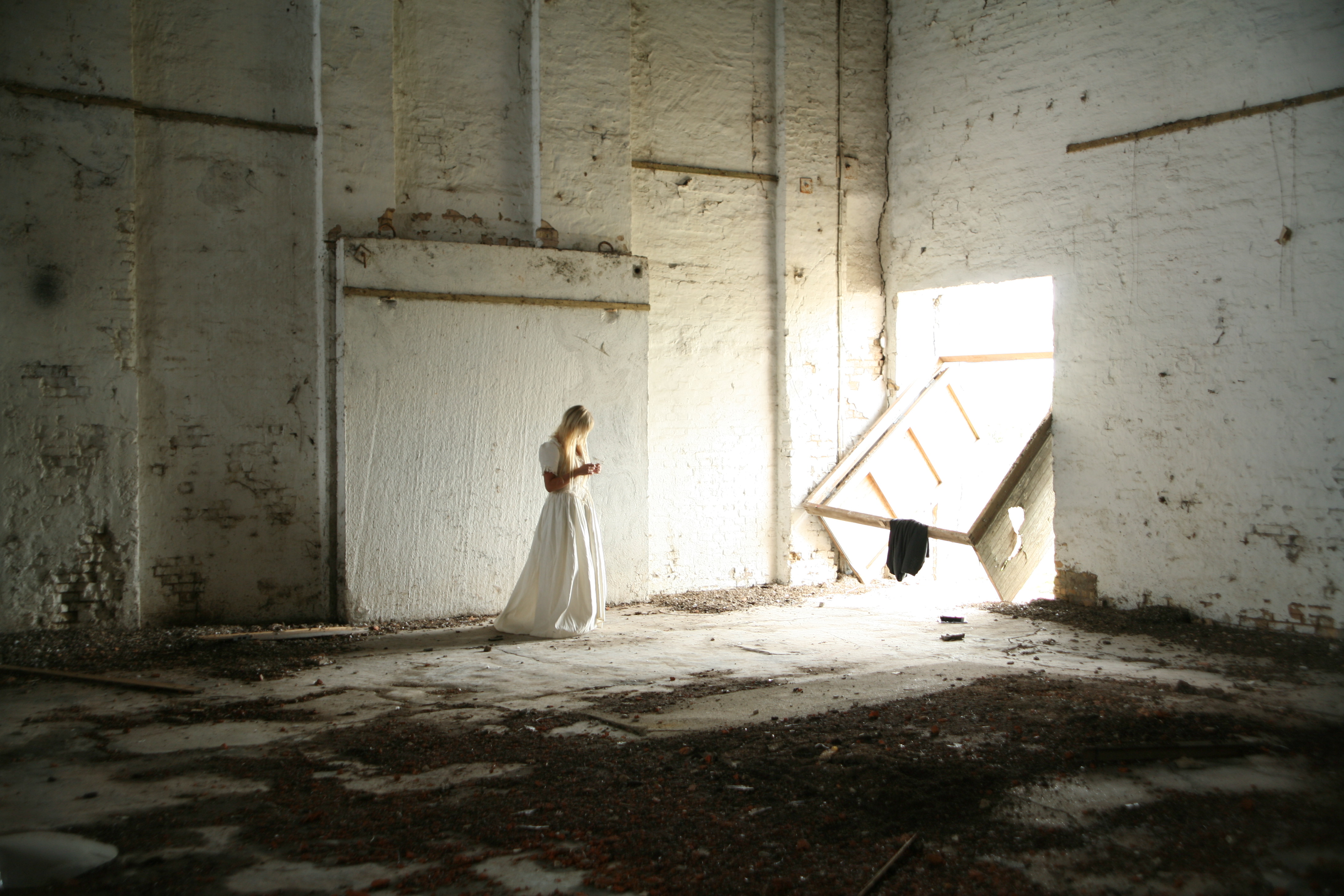 Del Val Realty & Property Management (“Del Val”) took over the property management functions of a group of 47 rental units in Philadelphia and New Jersey in 4 separate buildings in August 2015. At the time Del Val took over, the buildings were being managed by a single real estate agent with little or no support.

The buildings had a lot of collection and deferred maintenance problems. When we took over, the buildings were 81% occupied and there was more than $ 150,000 in unpaid rent. Also, it took months and even years to understand that the buildings had extensive deferred maintenance and that almost all units were in need of new paint, carpet / flooring, new / renovated kitchens, and other general renovations. The common hallways also needed work to make them acceptable to tenants. Basements were littered with years of trash left behind and in need of a thorough cleaning. The exteriors were also dilapidated and the landscape needed to be remodeled.

Del Val took over and began updating the vacant units with paint, carpet, and other upgrades. We also put a lot of time and effort in keeping all buildings in compliance with the code of local state and municipal regulators. We cleaned the outside areas and did a thorough cleaning of the trash from the basements and storage areas. This allowed tenants access to their storage areas and dramatically reduced fire hazards.

Us then increased the rent from $ 25 to $ 50 on the units we rented. We also gave existing tenants a new 2 year lease with rent increases every 3 months to bring the rent up to market rates. We have also increased the rent on each lease anniversary.

This process takes more than 3 years and here are the results.

As you can see from the above, the income has improved every year, but the real improvement has been the final net income. Net income has more than doubled from $ 114,000 to $ 270,000. This has been the result of the occupancy percentage going from 81% to 98% and increase the average rent by more than $ 80 per unit over the last 3 years. We have also completed many of the deferred maintenance items and now maintenance costs have been reduced by over 50% with that money falling to the bottom line.

The improved net profit has more than doubled the value of the buildings to the owners.