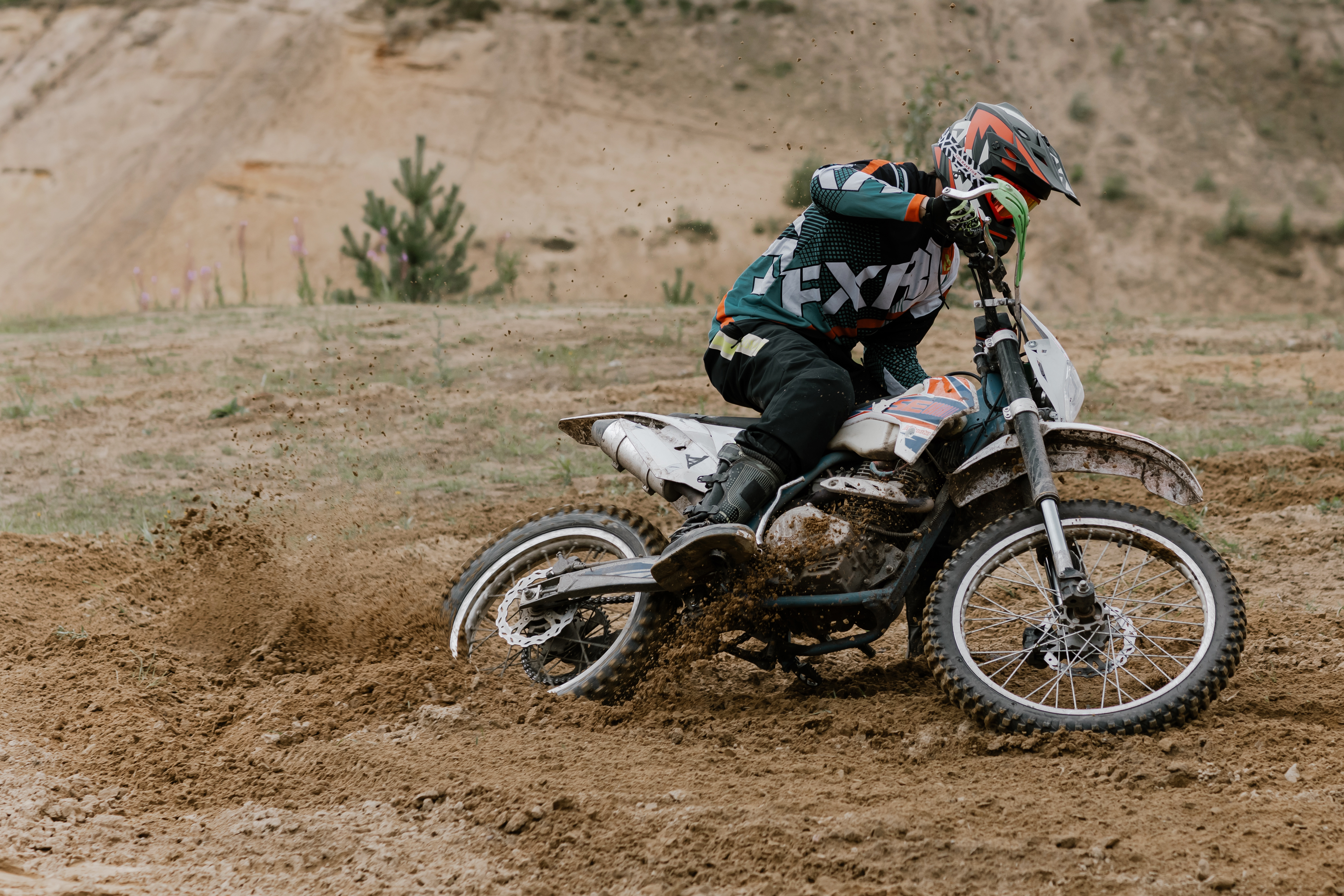 Sometimes even the most talented soccer players can face difficult obstacles in their lives. Despite being better than most other players in the Premier League, these players find themselves warming up the bench at some really big clubs, even after giving their best in the past.

There are several players in the Premier League who had joined big clubs hoping to find regular first-team football, but ended up playing second to the manager’s favourites. Some of the players on this list are in their early 30s and yet they have to sit on the sidelines despite being able to completely change the game for their sides.

The dynamic French striker is arguably one of the most underrated strikers in the Premier League. Despite consistently scoring goals for Arsenal since his arrival in 2012, Giroud has lost his place in Wenger’s first to Alexandre Lacazette. The former Lyon striker is now Arsenal’s first-choice striker after signing him from Lyon earlier this summer for close to £50m. However, one can never exclude Giroud from challenging Lacazette as he has shown in the past. It won’t be a surprise if Giroud manages to fight his way back into Gunner’s starting XI in the coming weeks.

The 28-year-old Ivory Coast striker was leading Swansea City’s scoresheets before joining Manchester City on a £25m deal in 2014. Much was expected of Bony that season, but he was barely able to get past Sergio Aguero in his Limited appearances for Sky Blues. The arrival of Pep Guardiola last summer completely ended any possibility of returning to the first team. Although, Bony could now return to his best after joining his old club Swansea in the summer.

The 23-year-old Belgian international striker enjoyed a brilliant first season at Chelsea, having won the Premier League in his first Premier League appearance. Batshuayi arrived from Marseille after two impressive seasons in front of goal as a regular starter. But, with Antonio Conte signing Álvaro Morata this summer for a record fee, Batshuayi now plays second fiddle to the highly rated Spanish striker. Batshuayi is definitely not a player who should be warming benches, especially after winning the League.

The Argentinian international striker is perhaps the best non-English striker the Premier League has ever seen. The 29-year-old target man had led Manchester City to two Premier League titles in the past and he is one of Europe’s most consistent goalscorers with 170 goals in 255 appearances for Manchester City. Despite his incredible stats, new City manager Pep Guardiola has yet to pick Aguero to be their main striker, as he brought in 20-year-old Brazilian striker Gabriel Jesus in January last season.

Guardiola opened Jesus on Aguero several times in the Premier League last season and plans to do more of the same this season. Aguero is definitely not the type of player any team would want on their bench. While it’s surprising to see Guardiola’s plans for him, his age could also be a factor, but it’s not like he’s ever worried Argentina.

The England international may not be the fittest striker in the Premier League, but he is certainly one of the most talented. Sturridge has always had a poor injury record and has failed to recapture the form he showed playing alongside Luis Suarez in the 2013/14 season. Despite being fit and looking in the best shape of his career this season, Jurgen Klopp has chosen Roberto Firmino as his leading striker in the team. At just 28 years old and at the peak of his career, Sturridge certainly doesn’t deserve to be warming the bench at Liverpool.