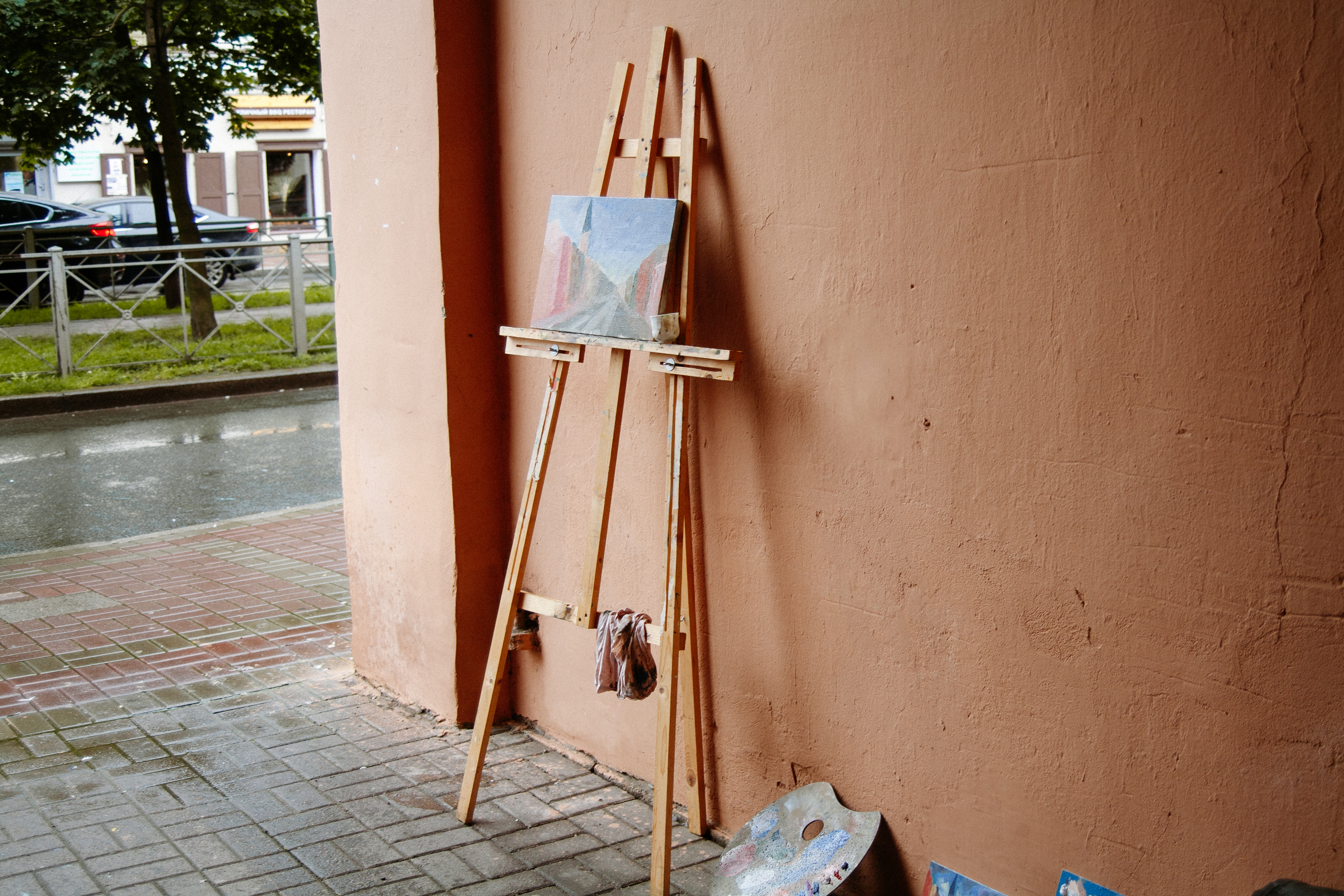 For the 2012 model year, the Toyota Camry has been completely redesigned. While sales of the next-generation Camry remained strong throughout its 6 years of operation, Korean and American automakers were beginning to shrink Toyota’s market share. The recent tsunami in Japan also created supply problems, so Camry sales in recent years are not what Toyota has historically enjoyed. For the 2012 model, the interior has been vastly improved, as well as the fuel economy and infotainment system. Infotainment systems that feature smartphone connectivity are becoming a necessity for many buyers.

From the outside, the 2012 Camry looks just like the old one. The styling of the taillights is a bit radical by Toyota standards, but other than that, there are no surprises on the outside. Overall, Toyota has done a good job modernizing the look of the Camry, without alienating its traditionally conservative customers. Camry buyers have a wide range of cosmetic keys to make their car look the way they want it. SE packages in V6 or 4-cylinder will give it a more sporty look and ground effects. You can choose between 16 “, 17” or 18 “wheels.

When you look inside the new 2012 Toyota Camry, you will be amazed. An almost luxurious car like the interior welcomes you and has a thoroughly modern look. The dashboard has contrasting stitching and, at first glance, it seems, dare we say it, a Lexus product. A navigation system is available on all models except the base, and even budget-minded LE models come well equipped. If you opt for the updated LE Navigation Package, the power driver’s seat and 17 “alloy wheels are standard. This can be had for just over $ 27,000 Canadian.

The handling of the Camry has changed little from the last generation. While the steering feel has been improved, it is still far from sporty and lacks feedback. The ride is comfortable but again the steering is very isolated and lacks the feel of the road. The standard 178-horsepower 4-cylinder engine provides adequate power, yet it lacks acceleration compared to many others in the midsize class, such as Chevrolet’s new 197-horsepower Malibu. Toyota succeeds in what the Camry is designed to do: provide safe, quiet and discreet transportation. Buyers looking for a more exciting or sporty midsize model should look at the 2013 Ford Fusion, Nissan Altima or Kia Optima.

The bottom line:Overall, the Camry is attractive to the value-minded buyer who is less concerned with performance or image.